On this page we will feature team pictures from recent seasons - so as we build them up if you have others - let us know if we can't name any player and you know. 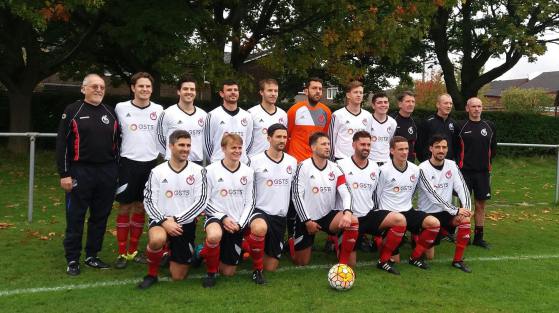 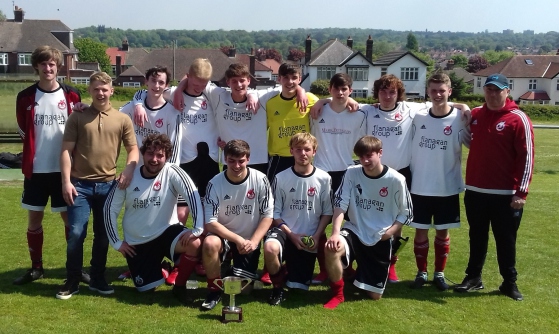 South Youth with the League Trophy - May 2018

South deservedly won the I Zingari Cup on 3rd May 2011 at LCFA headquarters with a Mike Thompson super shot, having all turned in a seasons best all round team performance.