The clubs senior teams are;

Above is our only picture of South with our new UTILITA sponsored kit. Our club photographer capturing the team in front of the new club stand just before they were quite ready! So we'll update it as soon as we restart! We again led the league (as we did in 2019/20) when the Second (or third ?) Lockdown was imposed at the start of January. We await news of the return to playing and avoiding the Null & Void scenario. 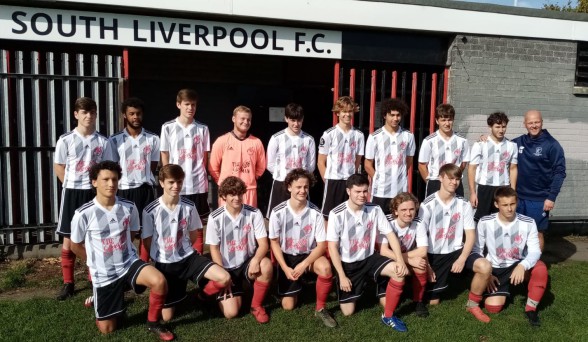 South Liverpool returned their youth set up to the West Cheshire Legaue for 2020/21. Steve Snow having brought his Derby Juniors under the clubs wing. Here is the side prior to the game against Vauxhall Motors in September 2020 played at South's North Field ground. 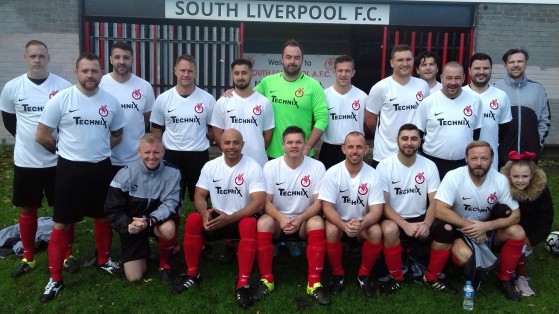 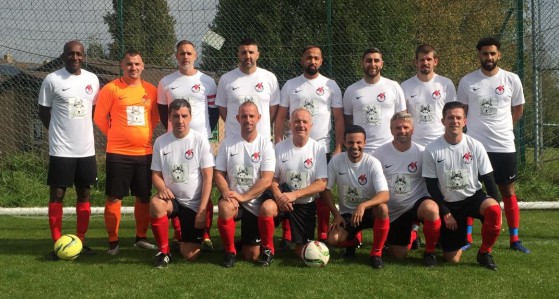 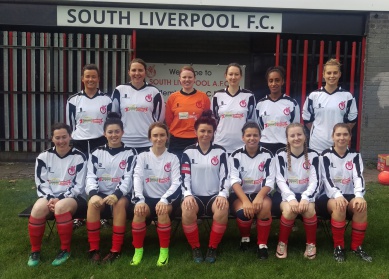 Our Junior teams are there on Monday & Wednesday

Contact us to find out more details about our training times.