The previous season is shown on the drop down menu, prior seasons are on a separate page. 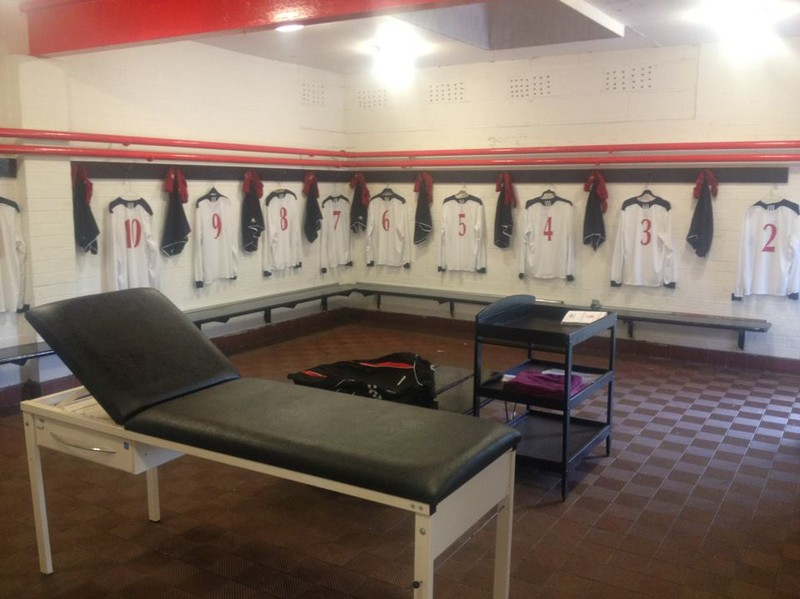 The Home Dressing Room at The North Field 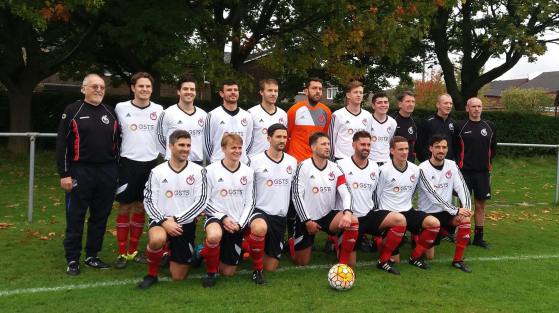 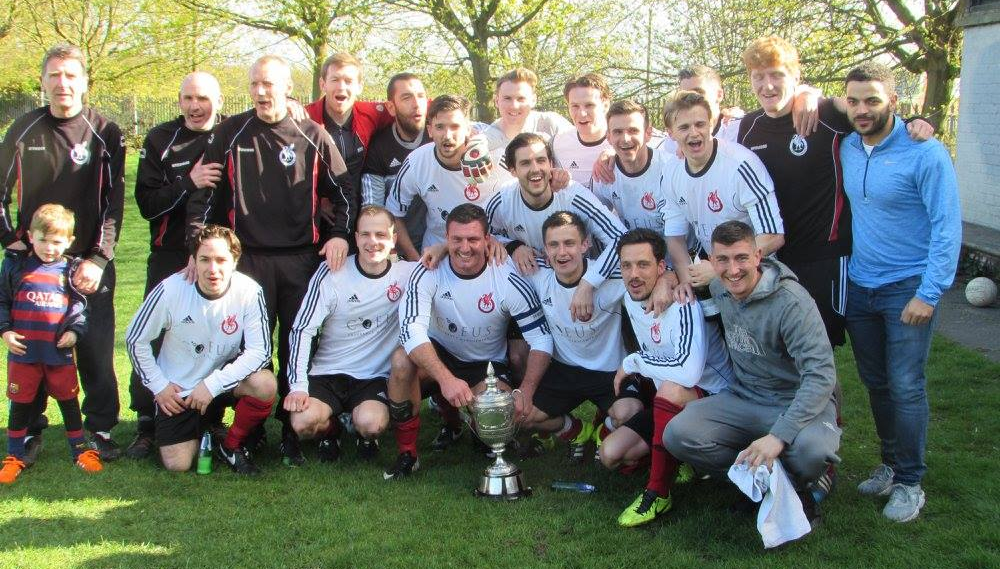 after the home draw with Chester Nomads which confirmed the title 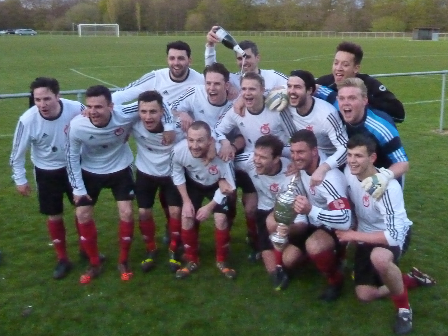 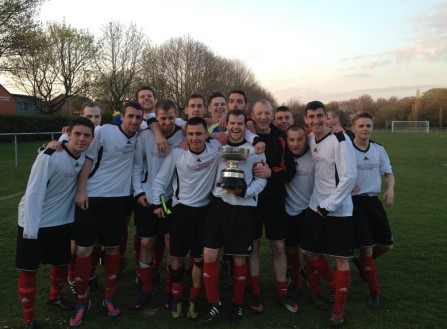 South won the second divison title in their penultimate match. 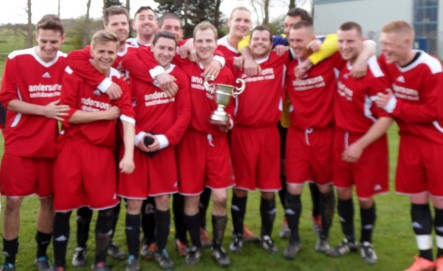 South became Third Division League champions in April 2012 by winning at closest rivals Helsby who were promoted as runners up.