South Liverpool Reserves in the 1980's 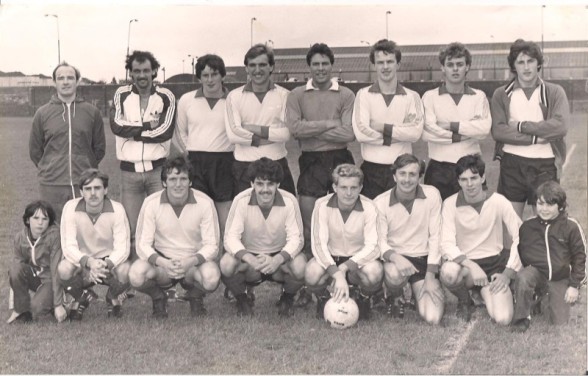 Let us know if we have any of these names incorrect 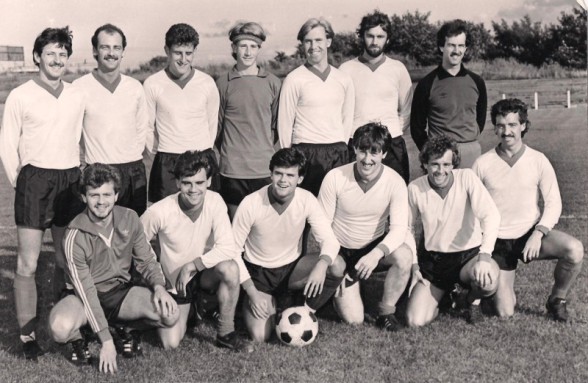 South Liverpool Reserves in August 1982. The reserves were now managed by the redoubtable Jimmy Coffey who had returned to South to retake the reins of the reserves after Mike Ryman had moved to Southport FC. Jim was on holiday when this pre season picture was taken as our recollection is that he would never miss a game during it!

Tony O'Boyle was to play first for the reserves and then graduate to the first team as a very fine full back making over 350 club appearances and he would also stand in as a temproary manager after Phil Smiths departure alongside Lenny Williams.

Thank you to the "young keeper" identifying himself and recalling his time at South. Richie Woods is now working down in London & it was great to hear from him.