South were in the Frank Armitt Liverpool County Combination First Division and would end the season in 7th place. They would win the George Mahon Cup on 1st May 2002 at Ford Motors after extra time with the scores 3-3 South edged out Royal Seaforth 4 -2 on pens

Jimmy Mulvihill, one of the best players for South since our 1991 reformation had been on Liverpools books,

Dean Sayer made 328 appearances for South and his two brothers Tony and Martin have both played for the club.

Keith Jones would go on to record 318 appearances and take over Jack Roscoe's leading goals record (198) by ending with 236 goals including two seven goals hauls. 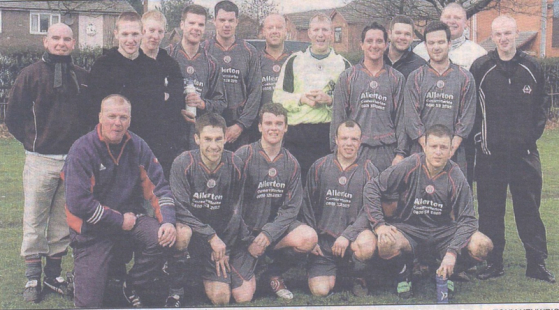 This photo was after the excellent win over Liverpool County Premier League Stoneycroft. South Reserves were in the I Zingari Combination Division One and had a mix of youth and experience producing one of the best ever displays by the Reserves who had all but won the game by half time leading 5- 1 (after 36 minutes!). South lost in the Liverpool County FA Junior Cup Final 1-0 to Speke side, Saint Ambrose.

South Reserves were reformed in 2004 after an absence of a reserve side at the club since 1987 when they had been withdrawn mid seoasn from the Lancashire League. 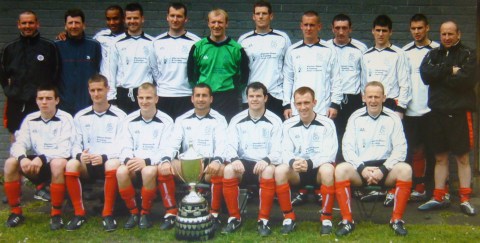 2006/07 saw South placed in the First Division of the newly formed Liverpool County Premier League after the amalgamation of the Liverpool County Combination and the I Zingari League. South won the league and were promoted to the Premier Division for 2008

Here are South with the League Trophy in May 2007

Our Reserves led by Eric Dawson completed the hat trick of Divisional titles as they won the First Division of the Zingari Combination.

We haven't got the original but as soon as we locate it we'll put it here!

Photo  prior to ROMA home league game which we drew 1 -1 our goal coming from a James Kelly penalty. South finished in 5th position and James Kelly would end the season top scorer with 18 goals. 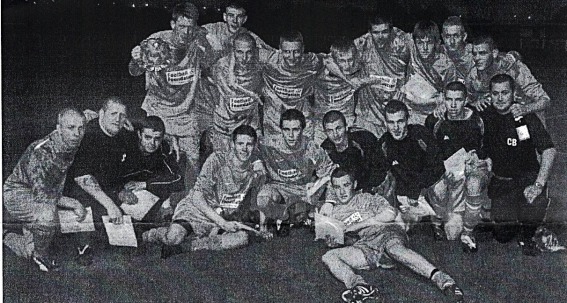 South won our first ever West Cheshire League honour with a Youth Division Plate success in April 2009 with a 3-0 win over Mayfield at Ashville's Villa Park.

As soon as we locate the original we'll replace this grainy copy! 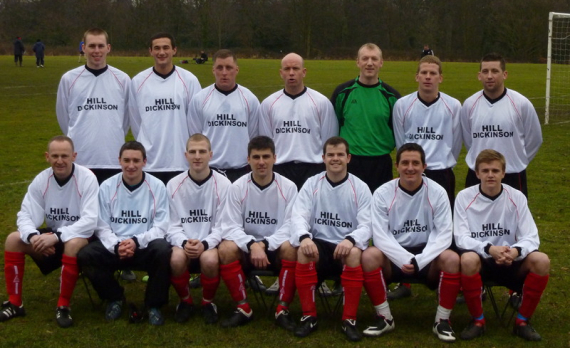 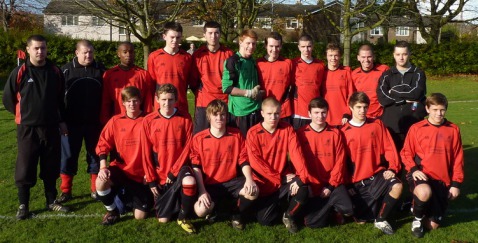 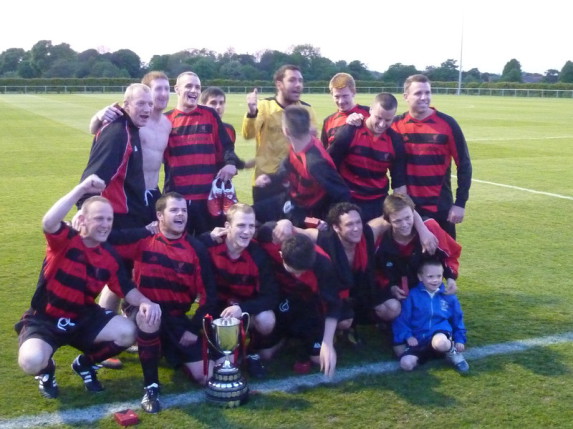 South won the I Zingari Cup on 3rd May 2011 at LCFA headquarters with a 1 - 0 win over Waterloo Dock. A Mike Thompson super shot capping a seasons best all round team performance.

Not on the picture but in the cup winning side were Gary Dunning, Adam Halliday, Chris Muies & Neil Roach.